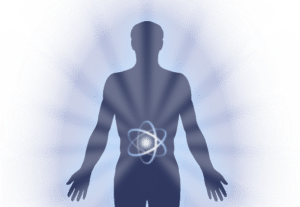 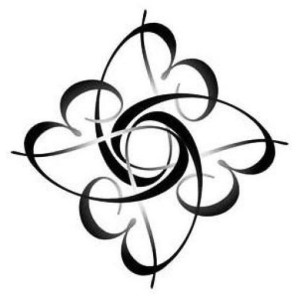 I just read an article at Skepdic.com, where the healing art and science of acupuncture was described as “an ancient superstition”, dissing Oprah and Dr. Oz in the process. I take offense at this, namely because it disregards and discredits another culture’s revered 5,400 yr. old tradition, which is based on their historical empirical findings. Though not expressed in modern scientific terms, those findings are still based on scientific principles.  (And there is a modern scientific theory that incorporates acupuncture’s traditional meaning and methods…it’s called Dr. Metz’ Fundamental Field Theory! Surprise! :)). Oh, and just to give things additional perspective, I’ve heard that Chinese practitioners have refered to our “relatively new 200 yr. old western medical viewpoint” as…”alternative medicine”!

Just because Traditional Chinese Medicine was discovered “pre-technology” or “pre-science”, to me, actually makes it more wonderful and amazing. Those ancients must have been so observant, in-tune with nature, and so smart! Granted, I’m not dismissing the fact that some things are deeply-rooted in superstition ONLY, and do not serve anybody well. However, there can also be potential for such strongly imbedded “superstitions” to provide a very valuable service and resource, by helping folks to maintain a sense of cohesion, continuity and order within their community, and the ability to feel like they have a bit of control over their environment. After all, isn’t that what we’ve all trying to do, past and present? In whichever way we go about it? … It’s called “Existential Angst”.  When traditions are purely based in fear and denial, that is never a solid foundation, though it does give some credence the “power of belief”, even if it’s in what might be considered a “placebo-type” activity to others.  Also who’s to say what is, or is not, “reality”, “illusion”, “science”, “spirituality,” “superstition”, or “an old wives tale”?!  These kind of thoughts and labels sound too judgmental and limiting, from my point of view. The Universe is much bigger and broader than all this “hot mess” that we’ve turned it into with our narrow humanly perspective. 🙂

I consider any dang phenomena that happens in this world to be very complex, not easily explained, whether or not you put it into a book (although, I too am biased since I think Dr. Metz comes pretty darn close!)…or in a cubicle, a confessional or on the altar, or stick some needles in it, and stew it in an herb pot! I’m trying not to get too defensive, angry or irritated, because that just takes us all farther apart. I believe, you can’t knock it if you haven’t tried it! Understanding coupled with personal experience, is key. If something is foreign to you, instead of “knocking it” try to understand it and where it’s coming from, instead of letting fear and ego get the best of you!  Everything is subjective anyway, each and every one of us views life through multiple filters. (For instance, right off the bat I can come up with at least eight filters of my own: Being a 45- year-old female, raised in Santa Rosa, California, USA, by Depression-Era Catholic parents from the mid-west!)  The first step is realizing that fact about ourselves, and everyone else! This has the potential to bring us closer together, and to our own Truth.

Consider this quote from renowned physicists, Stephen Hawking and Leonard Mlodinow, from page 44 of their new book, The Grand Design, in which they present their theory called, “Model-Dependent Realism”):

“Strict realists often argue that the proof that scientific theories represent reality lies in their success.  But different theories can successfully describe the same phenomenon through disparate conceptual frameworks.  In fact, many scientific theories that had proven successful were later replaced by other, equally successful theories based on wholly new concepts of reality”.

“Science creates its own reality as much as it discovers it.” ~ Dr. Metz I ventured into all of this in the first place, because I was up late again last night, messing around on the internet and decided that I wanted to say a little something about MY definition of Spirit and Soul…for obvious reasons :). As I’ve said before, I believe both are of Divine Origin, and are part and parcel of Universal Love and Knowledge:

SPIRIT = Our unique personality attached to this body, this lifetime. We HAVE Spirit! We are Spirited!
SOUL = Our unique little piece of God-Self, which is attached to our mortal body while we are in it, giving it animation in this life/lives to come. Our Soul and its Divine Origin are immortal and everlasting. We ARE Soul. We are Soul-Full!

The Universal Life-Energy that flows from above, into and out of our bodies, circulating in prescribed pathways, is what creates, organizes and sustains our physical body, giving us LIFE.

WE are the interface where God, Soul, Spirit, Mind and Body come together in Holy Union. That makes us co-creators, co-procreators, and co-conspirators! 🙂

That’s my story, and I’m stickin’ by it! (At least until I explore and learn something new). 🙂 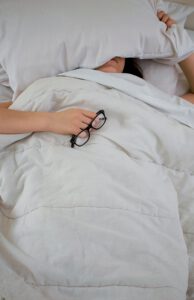 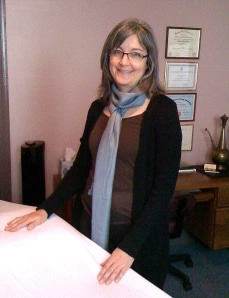 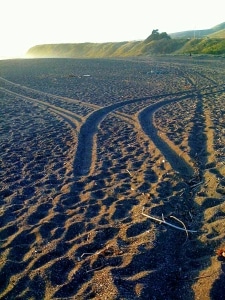 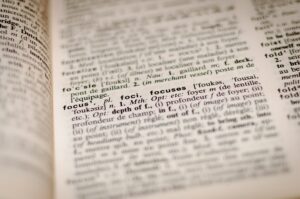 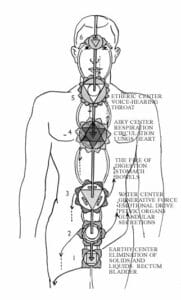 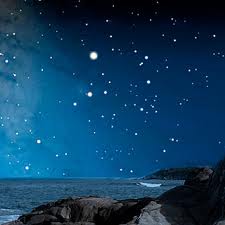 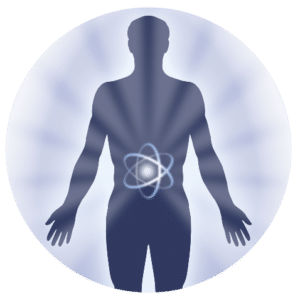